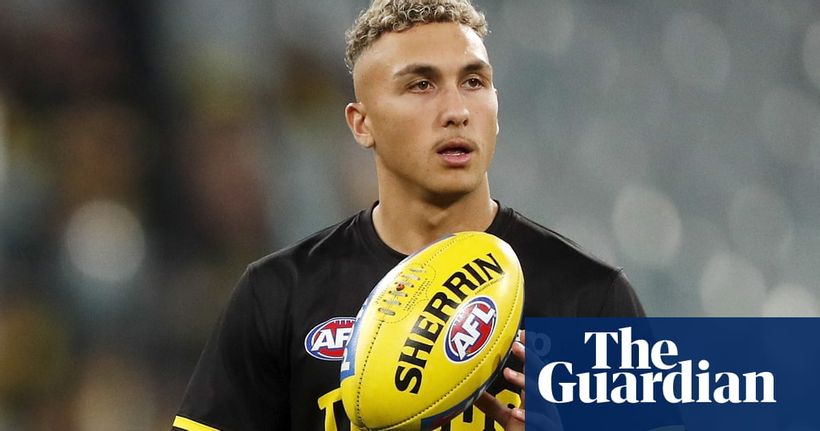 Richmond gun Shai Bolton will miss two to three AFL games after he fractured his wrist in a nightclub fight as coach Damien Hardwick defended the midfielders call to step in to help teammate Daniel Rioli.
Hardwick confirmed Bolton had undergone surgery on Monday evening after suffering the injury in an altercation at the weekend, which the Tigers said started when Riolis girlfriend was subjected to inappropriate behaviour from a fellow nightclub patron.
According to a statement from the club, Rioli…

Related Topics:AustraliaThe Guardian
Up Next 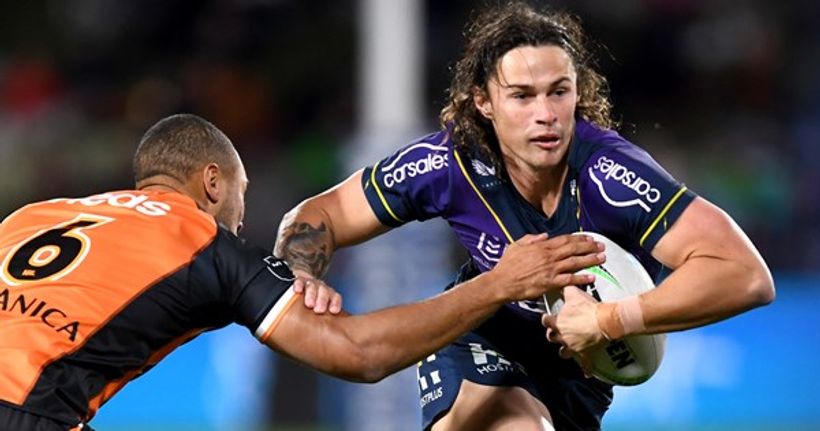 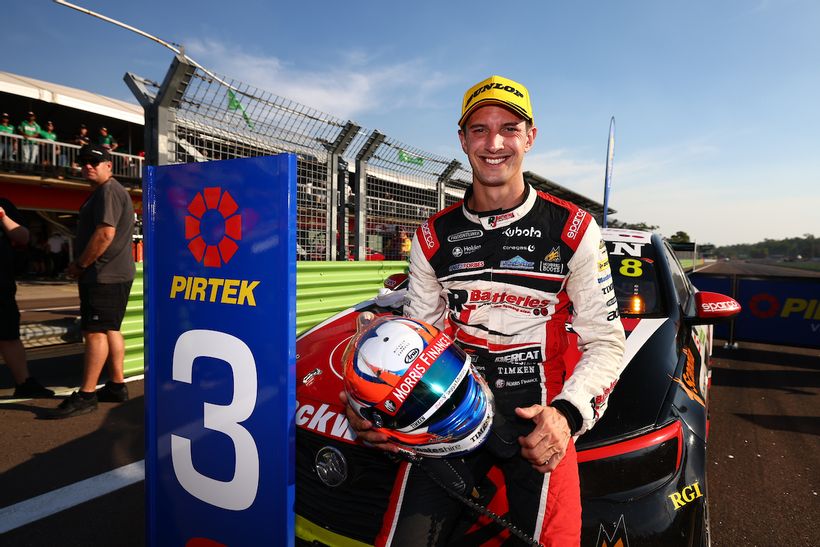