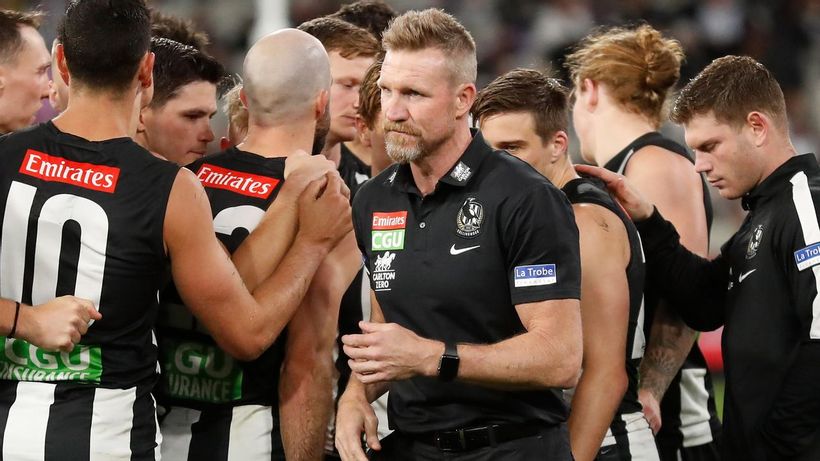 AFL 360 co-host Mark Robinson believes we could be seeing the start of the end of Nathan Buckley at Collingwood after a poor start to the season has brought about an eerie sense of familiarity at the Holden Centre.
Now in his tenth year as senior coach (and final under his current contract), Buckleys Pies have lost three of their opening four matches, with the footy spotlight searing as they prepare for a gargantuan test against the West Coast Eagles in Perth.
The scenario bears uncanny resemblance…

Related Topics:AustraliaFox Sports
Up Next 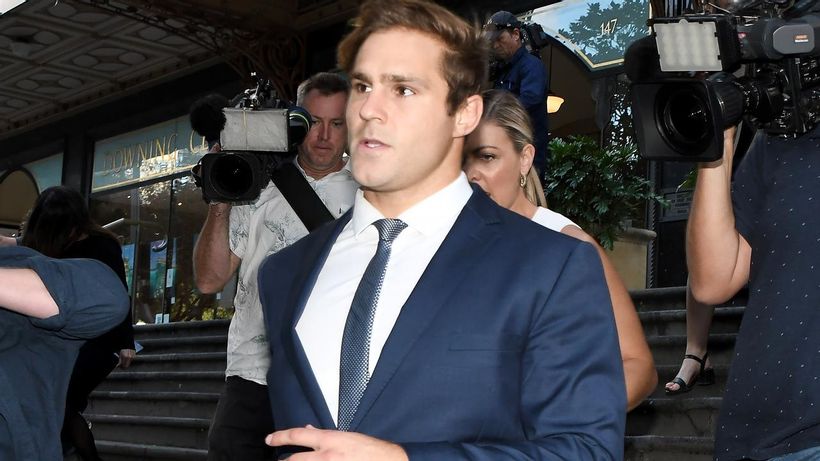 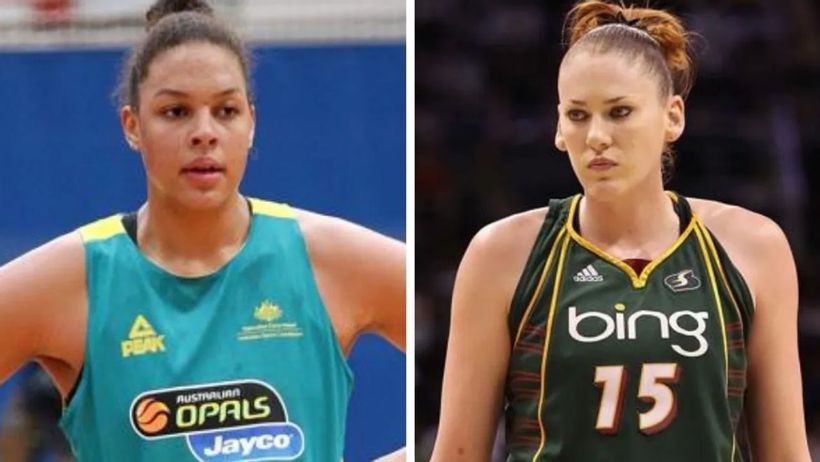