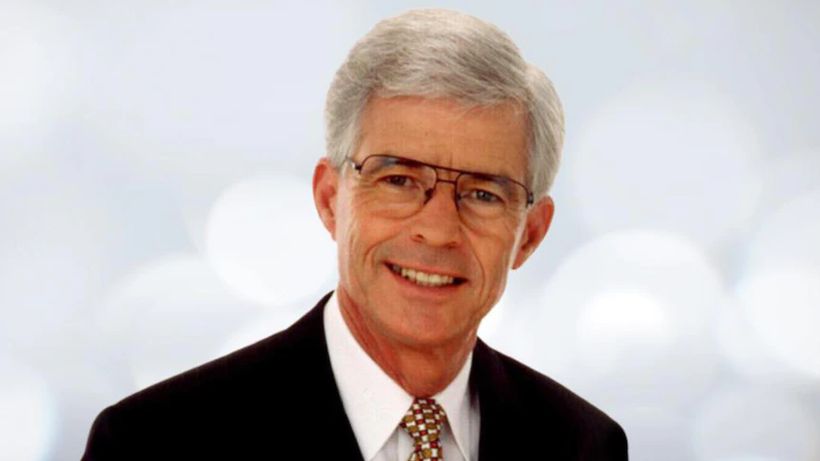 Veteran Channel Seven newsreader and presenter Frank Warrick has died aged 76.
Warrick died peacefully at 4.50am surrounded by his family.
He had been suffering from dementia for about five years.
Warrick was long considered a Queensland television icon with a career spanning 40 years.
He started on Seven News in June 1976 as a part-time weekend newsreader.
In February 1977, he was promoted to full-time weekend news presenter and reporter.
A move to weekdays would follow, and he was news co-presenter… 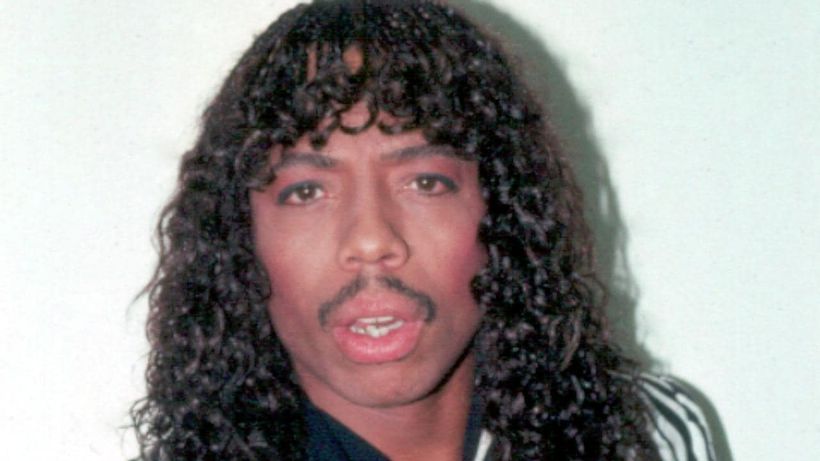 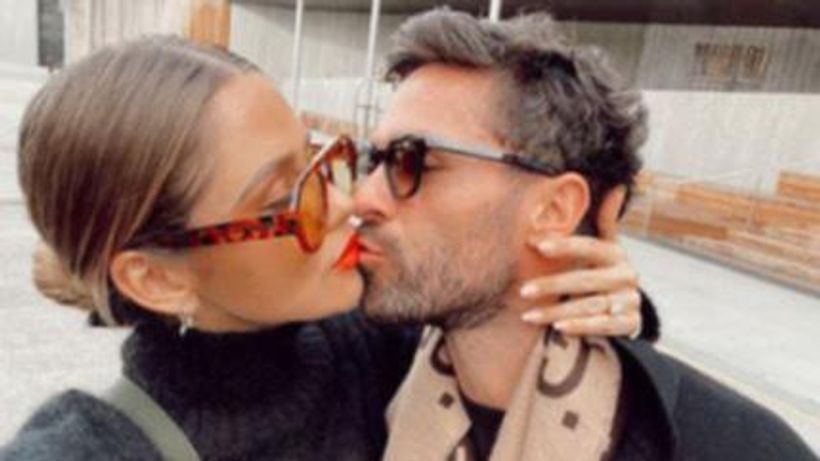